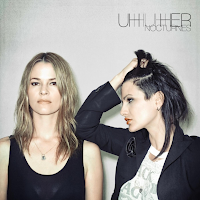 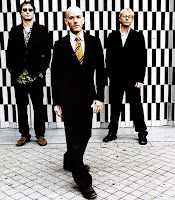 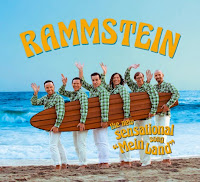 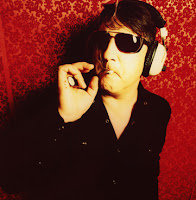 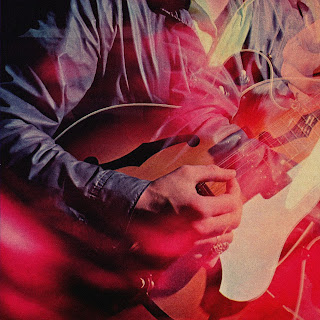 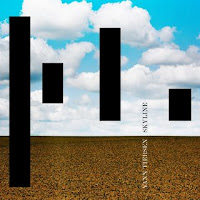 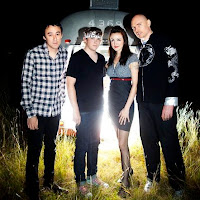 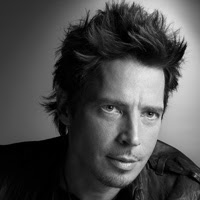 "Holy shit , greece kicked off back in July , felt like all the peeps took time off rioting to pop to see us , proper mad . Big respect to u out there for makin it to see us , it was a proper one to remember . Rockin it bak in the studio now. 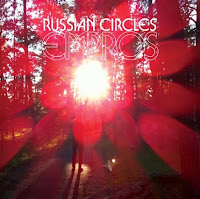 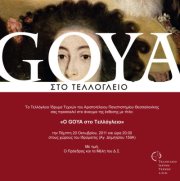 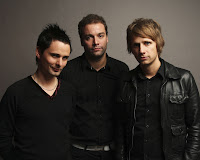 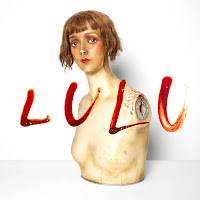 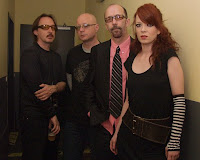 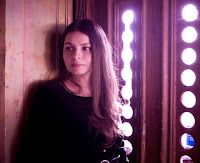 It is fair to characterise Light Asylum,the duo of Shannon Funchess and Bruno Coviello,as one of the most intersting bands that the Brooklyn darkwave revival scene has to present.Their sound creates a beautiful unique feeling to the audience and their melodies are something really innovative.


Light Asylum are actually the colalboration of two really talented people. On the one hand we have the dominant figure of  Shannon Funchess and her great voice force.On the other hand we have Bruno Coviello which illustrates the power of this voice through his music. These two things create a combination that it is just irresistible.


On the occasion of the presentation of their EP from our blog,Light Asylum offered us a really interesting interview. Let's see what they have to say!

-Although you are on of the hottest names in music this period too little things are known about the band's bio. Would you like to share some more info?

We've been busy over the past two and half years playing shows - too busy to write bios.

-I have noticed on your Myspace page that most of your influences have to do with the Up Records label,one of the Seatles' greatest labels. How are you related to this city?

Shannon: I lived there for 11 years and played music 90% of the time. I had friends on the UP record label.

-I have seen several videos from your live performances and I was really astonished by your energy. It isn't common to see something like that in an electro band. How
can you manage this?

Really, people think we are an "electro" band? We hope to show people we are multi-genered and not fit into any one box the industry might label bands coming out at the moment from N.Y.C./Brooklyn.
As an artist/vocalist/front person what have you if, they are doing their job right they should, whatever their medium act as a vessel and have it come through them be it sound/visual and express it like a medium to the world at large. Think of the energy coming off the stage you perceive whether live or via the internet as the narrow opening of The Strait of Gibraltar. This massive body of water/energy, the Atlantic Ocean/the music of LIGHT ASYLUM trying to flow into the Mediterranean Sea/THE WORLD.
It's a tight fit so, it's hitting you hard like a tidal wave on the other side.

-How is it possible to produce that wall of sound in your live performances,though you are only a duo?

Think of us as the two Pillars of Hercules at The Strait of Gibraltar with waves crashing all about! 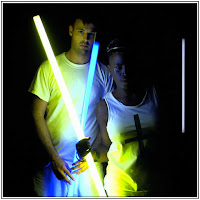 -Your songs are something more than great. Is it a product of collaboration or each of you has his/her own ideas about songs?

-Are there any plans for a full length release?

-Are there any certain influences on your music? Many people liken the sound of Light Asylum with that of the great New Wave,Synth Pop bands of the 80's.

-Shall we expect any collaborations in the field of song remixes?I must confess that
the remix of Fatima on Shallow Tears is really awesome.

-(to Shannon)Some critics have written that you are the Grace Jones of our days. How do you feel about that?

Shannon:Flattered, she's amazing! I'm really not trying to do her and I don't think we sound alike. She's very demure. I'm a spazz!

-Are there any plans for live shows in Europe?

We'll play an Austrian festival in April 2012 we were in invited to by the curators our friends, Coco Rosie. We'll also to tour massively for the release of our debut full length record the same summer. 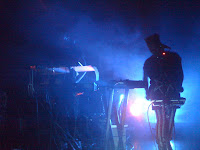 -You can share anything you want as a closure

We are very concerned with the level of greed and corruption effecting the planet as we know it today and hope to be a positive force for change. 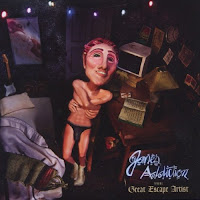 Foo Fighters - White Limo [The Prodigy remix] by The Prodigy 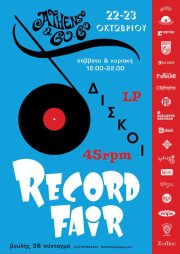 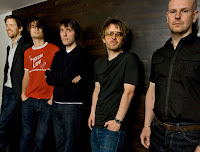 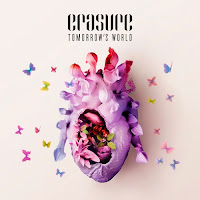 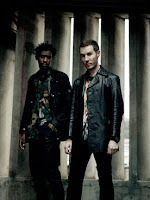