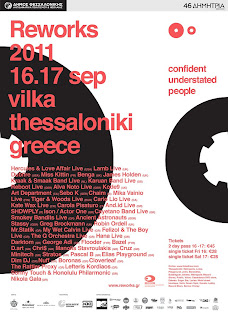 Reworks is the first ever complete audio-visual art festival in Greece, which is been realizing for the past 6 years under the inspiration, the initialization and the artistic supervision of NON collective.

From its initial steps Reworks has set as its main purpose the enhancement of the unbreakable relationship between music and contemporary art and has offered a stable platform to host and demonstrate new ideas, musical trends, artifacts and talented artists of the domestic and international scene. It meant also to be a custom-event that would be the one to fill the gap in the local cultural and entertainment actions.

In its first 6 editions more than 550 artists have offered the maximum of their performance for this project in order to declare its existence while more than 55000 people attending the festival.

Today, after long preparations, and armed with the delightful acceptance that the first 5 editions of Reworks met our expectations, the festival is presenting again this year whatever fresh and new from artists that marked 2011 with their works while paying tribute to music legends that influenced electronic music like no others always accompanied by the most promising Hellenic live acts and DJ’s. A broad electronic music platform will preview the latest of Techno, house, Electro, disco, funk, soul, freestyle, trip hop, hip hop, ambient, IDM, abstract electronica through live and dj sessions combined with installations, excibitions and visual works. Welcome to Reworks! 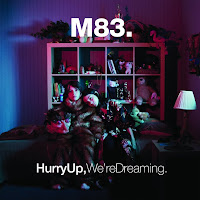 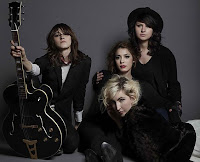 'If I had A Gun' : To δεύτερο κομμάτι μέσα από το νέο δίσκο του Noel Gallagher

Noel gallagher if i had a gun by ilking 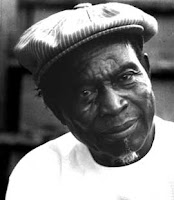 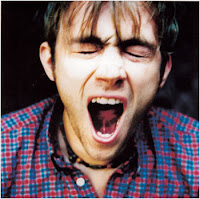 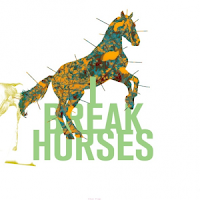 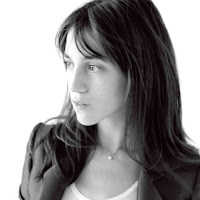 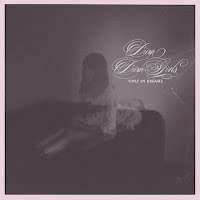 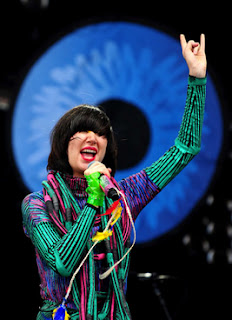 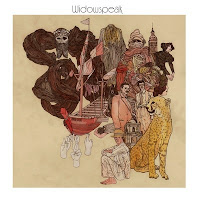 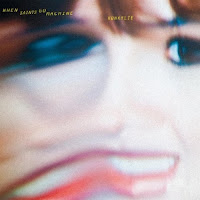 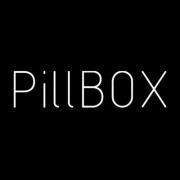 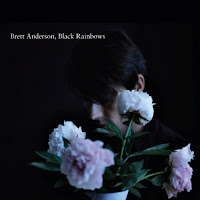 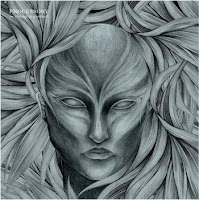 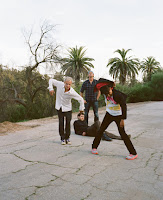 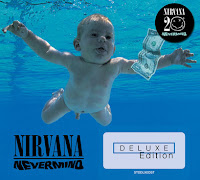 Brendan Angelides is a San Francisco based electronic music producer who records and performs live as Eskmo. His multi-genre compositions have been featured on influential labels like Warp Records and Planet Mu (And as of July 2010, he was most recently signed to Ninja Tune). While Angelides' tracks encompass a wide range of electronic styles, he avoids classifications. Bleep.com described his tracks as "Masterfully produced... sophisticated, post-Dilla hip-hop funk". His last single of 2009 entitled "Let Them Sing" on Mu was met with equal praise and described by sites like Boomkat as "[Putting] Eskmo on his own electronic plateau." 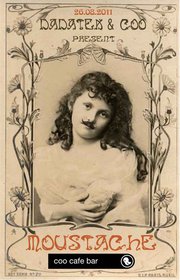 Dadatek & CooBar present a facial hair extravaganza! Bring as many fake hairs for your face as you can and get down to CooBar for a night of furry fun and fashion. Girls with facial hair get their drinks half-price! Be there with all your hair! 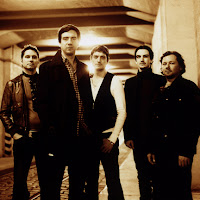 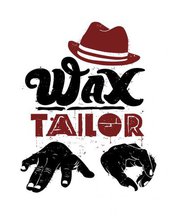 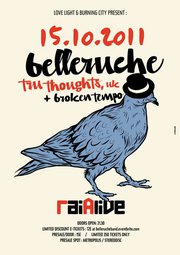 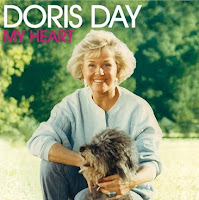 'Hurry, It's Lovely Up Here'
'Daydream'
'The Way I Dreamed It'
'Heaven Tonight'
'My One & Only Love'
'My Heart'
'You Are So Beautiful'
'Life Is Just A Bowl Of Cherries'
'Disney Girls'
'My Buddy'
'Happy Endings'
'Ohio' 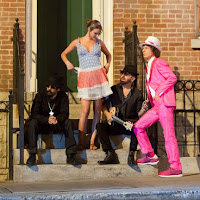 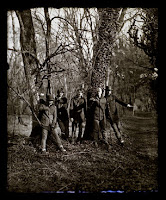 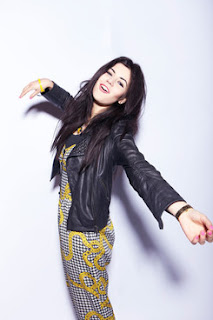