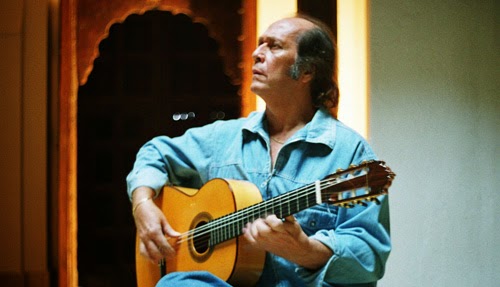 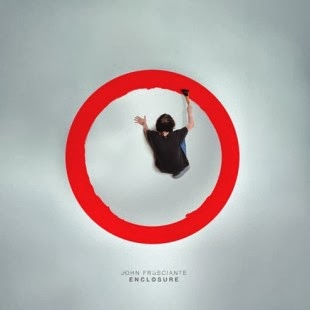 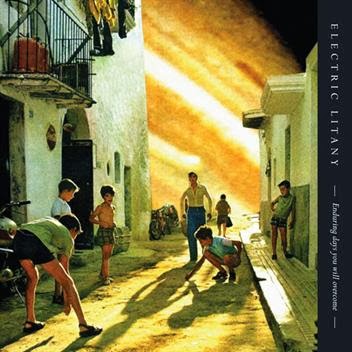 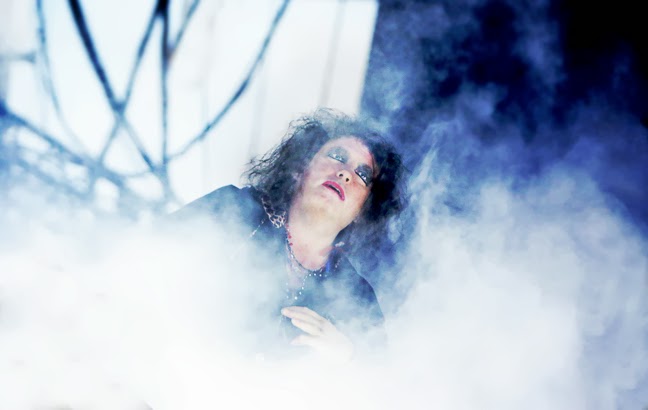 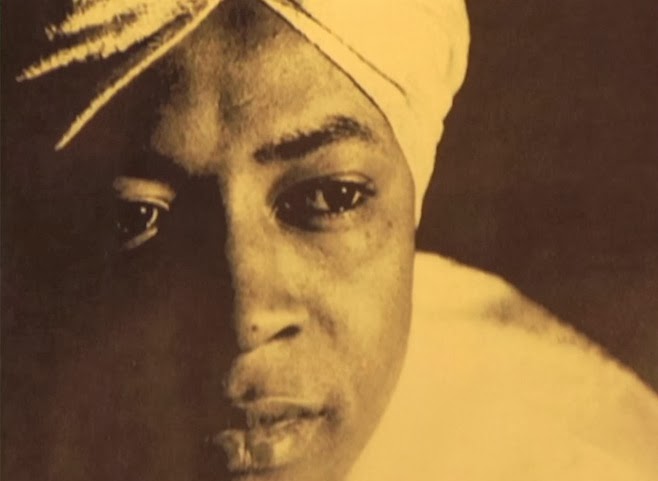 King Khan: "The Mighty Hannibal was a true revolutionary and will always be one of the the greatest. The first time I met Hannibal he told me that he was going blind. He told me that when the doctors told him that he would lose his sight if he didn't take his medication, he simply replied "I've seen enough." When he would talk to me about his recent blindness he would tell me how it was such a blessing, how it was the best thing ever because you can't judge a person by what they look like. I'd never heard someone give such a powerful sermon celebrating his recent loss of sight.
The first time I went to get him from his apartment I offered him my arm to hold on to to walk down the 4 flights of stairs. He refused my arm the first time and said "I gotta learn how to do this." So I let him go down the stairs first which I quickly realized was a very foolish move because if he fell I would have to leap and try and catch him. I followed him down the stairs and it might have taken us 20 minutes, every step he took I watched and prayed that he wouldn't fall. It might have been the longest 20 minutes of my life but when he made it to the door he extended his arm and said "I'm ready for ya."
I leapt up like a panther and walked arm in arm with him thru the streets of the Bronx where he lived until his last day. That walking arm in arm became a little ritual which I would be so lucky to perform whenever he needed me to walk him on and off the stage.
That was the day I met my mentor. I had never had a mentor before. I didn't know what that even was or meant but as Hannibal and I became closer he practically adopted me as a son. He called my children his grandchildren, and he would talk to them on the phone. He was so excited when I told him that my daughters listen to his music when they did math homework because his music made them better at math. He would call me every week some months and get mad at me if I wouldn't return his calls fast enough.
It seems that Hannibal had a list of folks that he would call regularly and check in with. Jared Swilley and I were high up on that list, and that meant very much to both of us. We were his proteges, he was proud of us.
When I had my major nervous breakdown a few years back which sent me to seek emergency psychiatric help who was it that called me every week and told me that i would be alright? Who called me and assured me that I should just relax, take a break and enjoy time with my family because that was the most important thing in life? It was the Mighty Hannibal.
When I was asked by Hal Willner to take part in his "Freedom Rides" performance which was a celebration of the civil rights movement, he was thrilled when I told him I wanted to perform Hannibal's "Hymn No.5". I got to sing one of the greatest anti-war protest songs ever written in the Royal Festival Hall in London with a twenty piece band. I remember Hannibal calling me after he heard the performance and telling me how proud he was of me.
Hannibal was like a father to me and I will always treasure every moment that I got to spend with him. His life is what I would call "The American Dream". His tales could make you fall on the floor laughing hysterically or make you cry the greatest cry. He was one of the pilgrims of R&B and truly put the message right back into the music where it belongs. I will proudly carry on his torch and continue to bring light to the darkest places in this world.
Long live the Mighty Hannibal!"

Black Lips' Jared Swilley: ""TWILLEY!" That was the sound I woke up to almost every day for the past nine years. It was like clockwork, usually around 8 am. Hungover at times, it could be a little annoying, but it became a comfort, and something I came to expect and look forward to. I'd ask him about James Brown and Little Richard. He'd tell me stories about the Nation of Islam and his misadventures with Larry Williams, or how he used to cop dope with Ray Charles. The stories always seemed too crazy to be real, but they always checked out. They were unbelievable. But the thing is, he led an unbelievable life. He was larger than life. He was The Mighty Hannibal. The first time I met him was New year's eve at Union Pool in Brooklyn. He was the MC for an A-Bones, Bloodshot Bill and Black Lips show that night. I had been a fan for a while and was excited to meet him. We'd both been drinking a little and I introduced myself to him as a fellow Atlantan, and we immediately hit it off. After a few drinks I asked him when he had last been down to Atlanta. When he told me it had been a few decades I told him that he should come back, and that I was the guy to do it, and my band would back him up. He immediately agreed, and I was honored, excited, shocked, and terrified. I had exactly zero dollars in my bank account at the time and my band sucked. This meant I had to learn his songs, come up with his guarantee, and get plane tickets and hotels for him. We spoke every day for the next few weeks to plan it out. I somehow came up with the money and took a chance. I barely knew him at the time. He kept telling me that the Mayor was gonna issue some sort of proclamation at the show, and that the city council was doing something for his civil rights work in the past. Again, it seemed unbelievable so I shrugged it off and didn't take it too seriously. I was mostly worried about getting the songs down, and paying myself back for what I thought was gonna be a total loss and bankruptcy on my end. Turns out, the city did issue a proclamation for his civil rights work and importance in Atlanta. The city issued a proclamation declaring January 12 "the Mighty Hannibal day" in Atlanta. They presented it to him onstage in Atlanta right before we killed it in front of a sold out crowd. After that we became very close friends. He was my mentor, and I was his protege. We went to church together, he met my family, and I met his. We were an odd combo that for sure had people staring. But we were friends. Even being generations apart in age, we still talked to each other like peers. And we talked a whole lot. That's what I'm gonna miss the most. I don't know what it's gonna be like waking up without Hannibal. It won't ever be the same."